It's time for time! 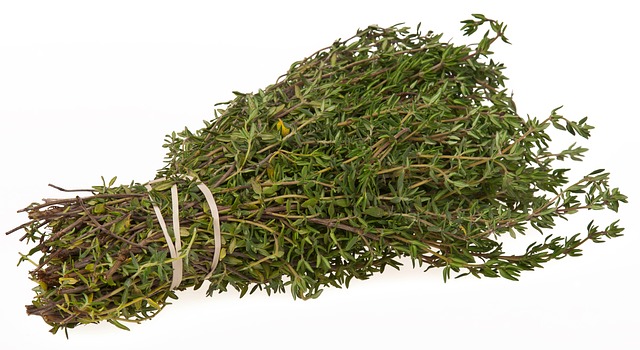 Ticks in The Alpha are now running, and they come with some snazzy upgrades.

Tick-speed options are built in by default and won't require different games to be on different servers. You'll be able to access any of your active games from a unified dashboard — as it should be!

On top of this, games themselves can be ticked individually instead of all games having to be ticked at the same time. This also sets the stage for things like game-pausing and manual ticking.

The ability to pause an individual universe will give players more control over when they play Imperial Conflict. For example, universe creators could run games where:

These might not seem obviously useful for hourly ticks, but for faster-ticking rounds it could keep action quick but without simply giving the win to whoever can be online the most.

Universe creators will also have the option to run a game where at any time they can push the tick forward whenever they want and however many ticks they want.

This isn't intented for "real" games, but rather as a means for players to experiment with different strategies. It will be useful as a tool for solo practice as well as a way for mentors to train new teammates.

This will likely also be the mechanism we use to build an official tutorial "round" for new players before they jump into a real game with others.

These new tick options are a huge gain for flexibility. The general goal here is to expand our options for a more casual experience.

The primary game will still be there and will absolutely be the larger overall focus, but we are long overdue on giving players the ability to play IC on their own terms and on their own time.

Really, what this gives us is a larger role in the community for custom games.

We now have the foundation in place for configurable game seeding.

This was originally built out to quickly generate test data for test universes, but we'll be able to leverage the same functionality to start a universe in post-exploration-phase states. We could create things like: 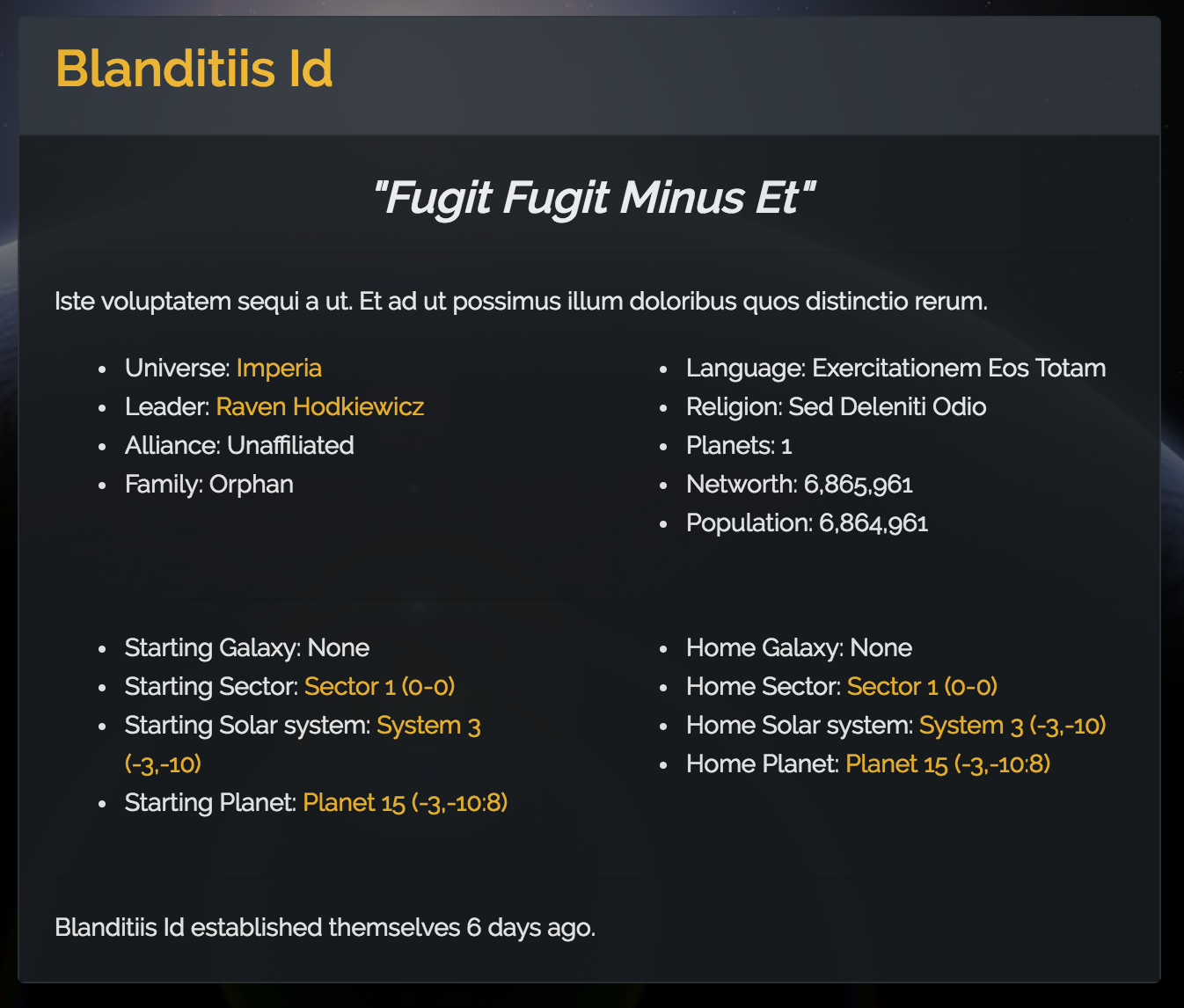 Pictured above is 1 of 6 test empires in our current primary test universe. It'd be trivial to generate hundreds of these.

There are a lot of possibilities to explore.

Units and Orders have been re-introduced, and although they won't be changing dramatically right now, support for Custom Units exists out of the box.

Most of the work this month has been behind the scenes. For the most part, not a lot has changed visually from the last update. While the new tick and data seeders are functional, they won't be much use until The Universe Creator also catches up. Similarly, making use of units is dependent on UI that still needs to be built. A tease, I know!

As usual, if you are curious about any of the above or the new version in general, you can get an invite code by donating $1 or more via Patreon. The more the merrier!

We have some updates for the current game too. Huzzah!

We've been figuring out the details for the 2018 Tournament which just wrapped up its test round. Much thanks to everybody for brainstorming and contributing their ideas. Shout out to @Random for taking the lead for the next steps and to @Suicidal_Sushi
for his expertise with tournaments in meatspace.

You can expect an announcement in the aforementioned thread when this goes live. If this is something you're interested in, you can also signup in that same thread.

Our Patrons are doing good work with custom games, including some 3 on 3 action in a new galaxy called Sirius, and a creative use of custom maps for a Risk-inspired map in the new Terra galaxy.

@Vegnarok brings us a new galaxy in the form of 3v3 15-minute tick battle. We're on round 2 with a spot still open if you're lookin to jump into the battle. 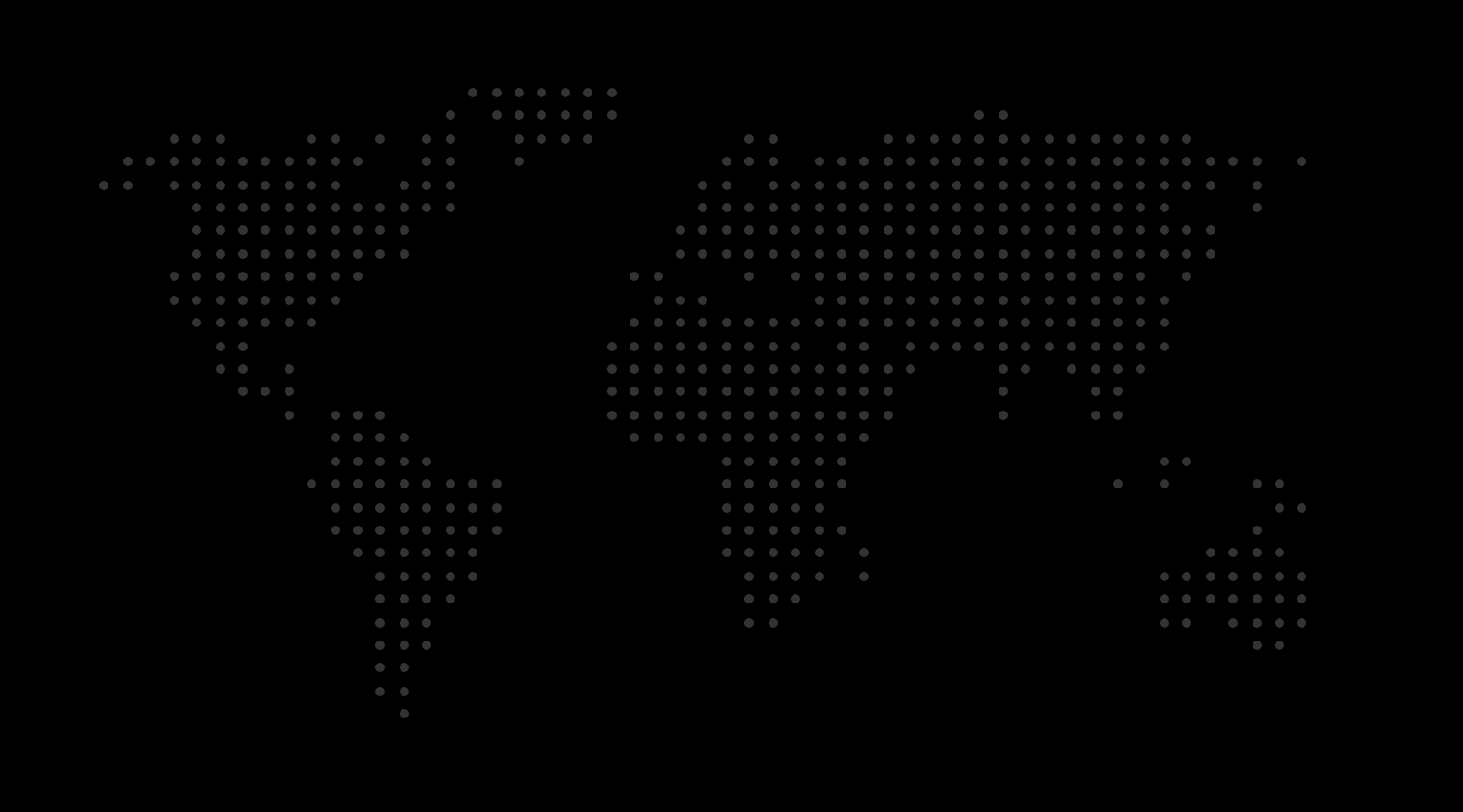 @Picklearmy's latest creation is a galaxy called Terra is and it's got perhaps the most creative custom map that we've seen so far. It's actually wrapping up now and will likely be over by the time you're reading this, but a second round will follow shortly after.

Years ago we had countries battle eachother in the original custom galaxies, and now we finally have the map to match.

As always, we welcome your support as well any questions and/or comments below. Have a good day!

Greetings ICers! The last month has been somewhat unusual and challenging, but not without benefit. Firstly, despite our freezing our codebase in February to focus on the new Alpha, we've started working on

In our last update, I mentioned the following: There are a lot of other considerations we're going to make with regard to the actual space of our universe and how we define other