We've got a few big things for ya this month. Let's dive in!

IC Radio finally gets the podcast treatment! You can listen to our first episode here on SoundCloud:

In our first episode, @Rando and @MTG_Dad join me in discussing one of our newer features, Assimilation, and the expected impact on a Milky Way round that is dominated by a single family.

We also cover MTG_Dad's experience as a new player going through his first big war, and we wrap up with some discussion of the game's imbalances and how we can move forward with fixing them.

A New Podcast for an Existing Show

This is a long time coming; we've actually done several episodes of IC Radio, but you no longer have to be online during the live show to catch the latest.

We're going on Episode 3 of the Podcast as the time of this writing, and you can see our schedule and past episodes below: 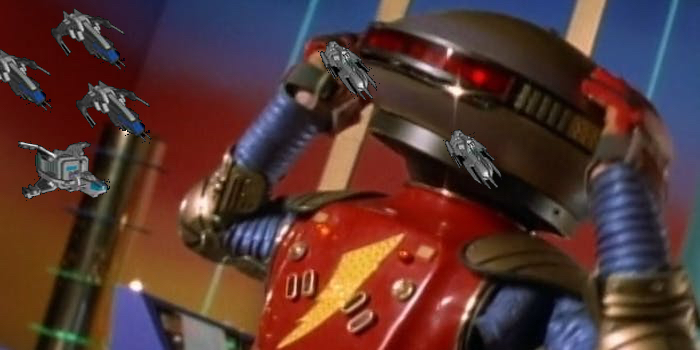 As I mentioned last month, we recently focused on getting our affairs in order to properly handle email, data security, and privacy.

For that reason, we've been putting work on the Alpha rewrite aside (along with pretty much everything else) while we focus on getting our general affairs in order.

After re-evalauting our plans, I've determined that working on the rewrite is no longer the best path forward, at least for now.

This is frustrating, but necessary; the entire reason we started working on the rewrite was that making changes to old codebase had become prohibitively expensive in terms of time.

However, in fixing up our underlying account code, we touched a lot of core problems and made enough adjustments that it's viable to work on the old codebase again. More than that, there are now larger gains to be had by prioritizing feature development against the current game vs the rewrite.

If you think this is wishy-washy, you're right. If I knew this would be the outcome, I wouldn't have put so much effort into the rewrite in the first place, but hindsight is 20/20 as the saying goes.

Not all is lost though: some of the work done for the rewrite will be back-ported into the current game.

The Alpha Server will be shut down sometime this month. Thank you to all who tested it, your work will live on in the back-ported features! 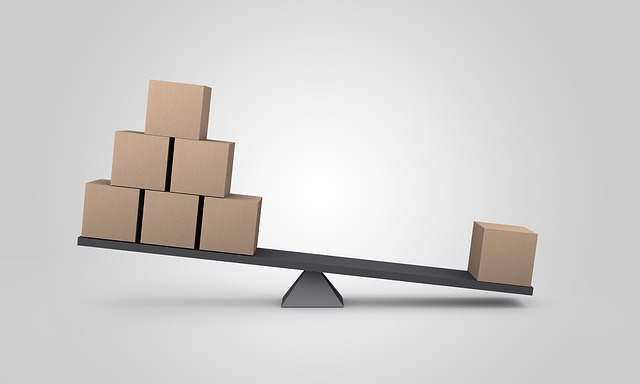 Galaxies can now implement a planet cap via our new Planet Secession feature. When enabled, empires that go over the cap will lose planets at random until they fall back under it. This was initially developed for our training galaxy, Manthano, but we've also since used it elsewhere.

The intention of this feature is to reduce huge size leads, which in theory shifts the competition away from giant gaps in economies and more towards active military conflict.

This feature still has more work to be done, including tying it into galactic events, using other factors for secession besides size limits, and other considerations. If you're interested in joining the discussion, you can do so via the link below:

An empire can now change its family!

That's a pretty dramatic event, but it has a few practical applications:

Prior to this feature, when we would merge families we would actually just delete empires and reserve a spot for them in a different family. They’d have to re-create an empire from scratch, which was a confusing and inefficient experience.

Now, we can simply migrate empires seamlessly from one family to another, which means we can now very easily merge small families together if BoR joins get imbalanced.

The foundation is in place to migrate rogue empires into new families instead of having to kill them off entirely.

There isn't yet an interface for it, but we can do this by request.

When a family falls below a pre-set threshold, they can be considered to have definitely lost the round, and can be broken up and redistributed amongst the other families. This will allow smaller players to stay engaged instead of just going inactive because they see no point in continuing.

At a basic level this will let us reduce inactivity from smaller empires, but at its most extreme we could run entirely new game modes where 1 family eventually consumes the rest. This would be a new "last family standing" type of competition.

Not everybody is a fan of this idea though, and its implementation in Milky Way 64 was not without pain. We've been paying close attention to feedback, and it is not likely we'll do this in Milky Way again. However, we will likely open up a second flagship galaxy to further test and improve this feature.

Here's what else happened in the last month.

We've introduced a new galaxy setting that limits available map data. When enabled, many of the system selectors used to view other families on the map will no longer be available.

This is a throwback to IC's original map where locating targets and enemies was more difficult, but it was also easier to sneak into enemy territory.

A galaxy with NO rules-NO moral-and old school map setup. Can your team survive this ruthless galaxy? 2 player teams vs the rest! Defend at all times, the enemy is everywhere! 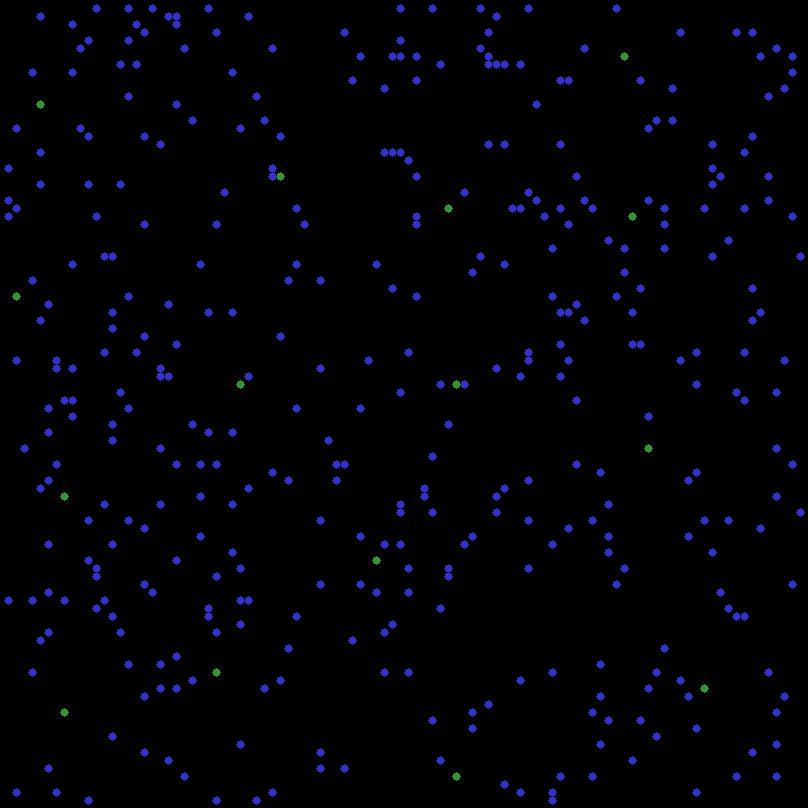 For the first time we are opening up galaxy settings on our dev server to player vote.

In the past, we've been creating dev galaxies as needed to test specific features, but with this change we are elevating The Dev Galaxy to stand alongside its sister galaxies.

Start time is TBD, but Imperial Fighters can vote on it settings in the link below:

That's it for now!

Thank you for your time, and as always your support is appreciated!

Greetings ICers! The last month has been somewhat unusual and challenging, but not without benefit. Firstly, despite our freezing our codebase in February to focus on the new Alpha, we've started working on